Dishonour The Crown are an angry, no holds barred combination of all things metal, hardcore, death and grind. Heavily influenced by ‘90s powerhouses Pantera, Biohazard and Napalm Death, while adding a dose of ‘00s death metal, DTC are taking no prisoners with their blend of pissed off noise.

Fuelled by the political battleground of a post 2008 (un)United Kingdom as well as personal hardships that would reduce most people to ruin, these resilient shit-magnets are bringing a new level of rage and intensity to a scene that has become soft and complacent. If you have any health concerns, please consult your GP before listening.

Returning in 2018 Dishonour the Crown self release their debut album 'The English Way'. An onslaught of Hardcore, Thrash and Grind, pulling inspiration from the UK political and social devolution.

This Cuntry T-shirt Green/Grey on black 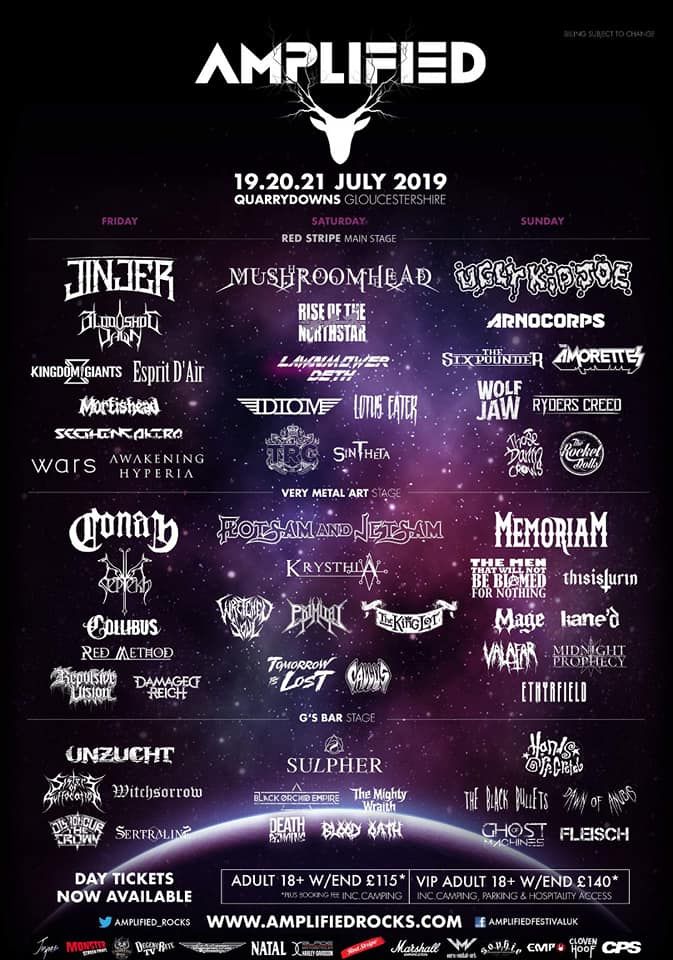 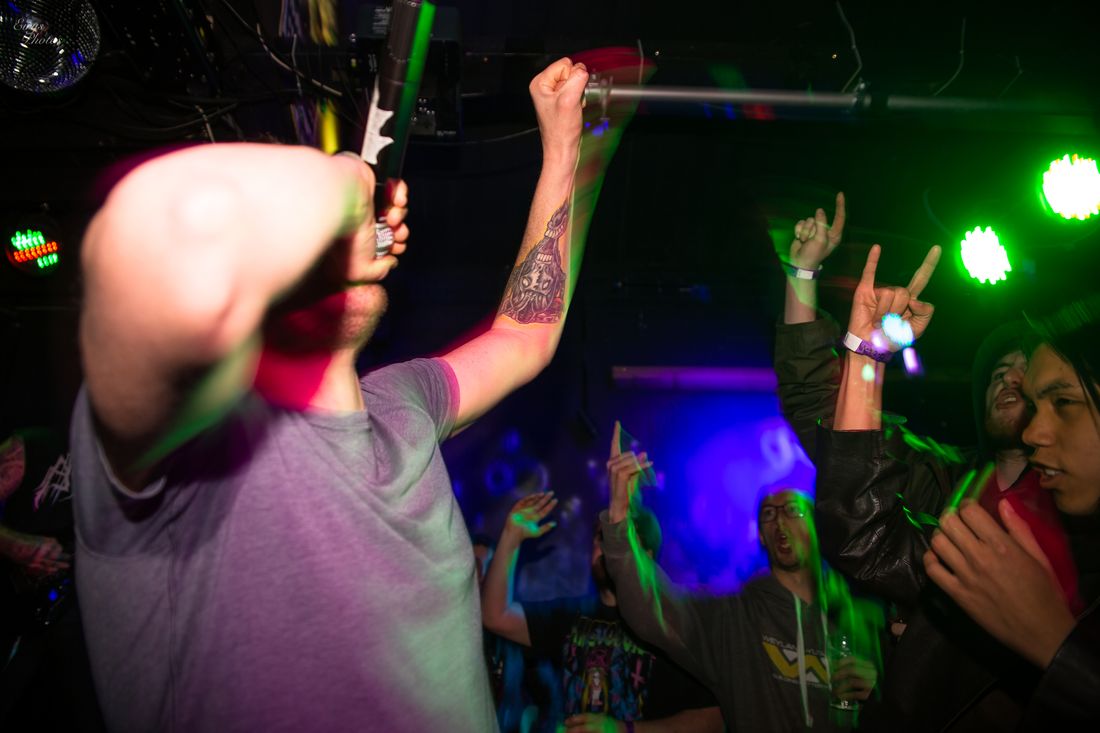 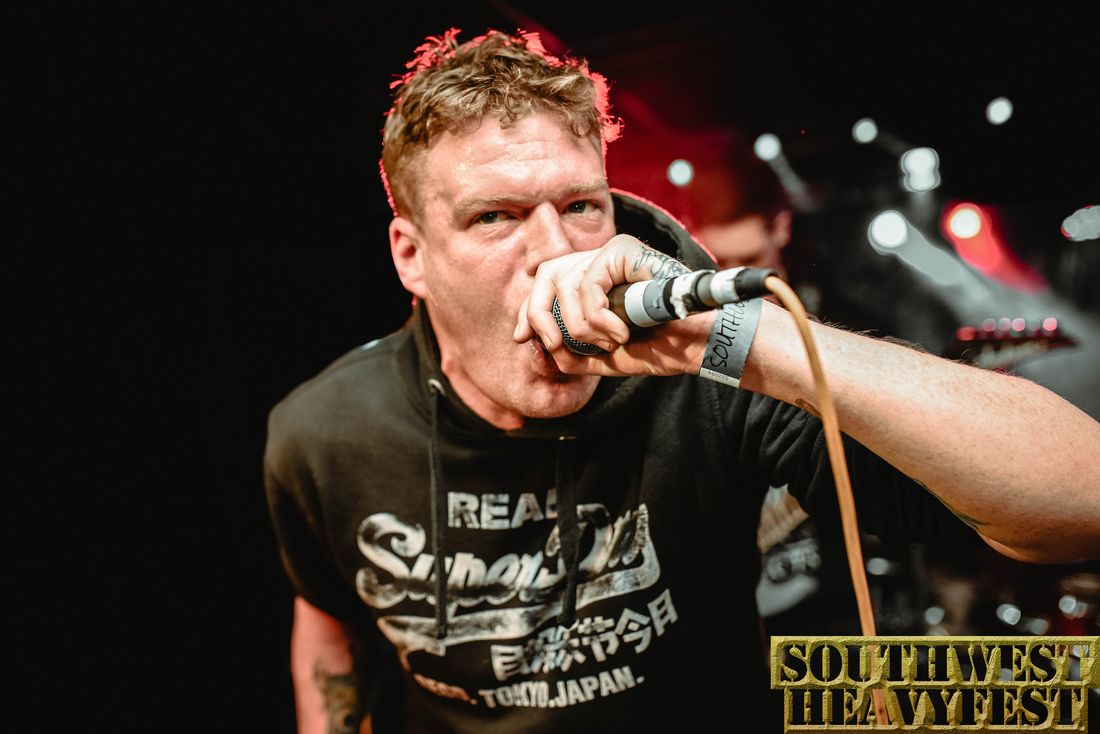 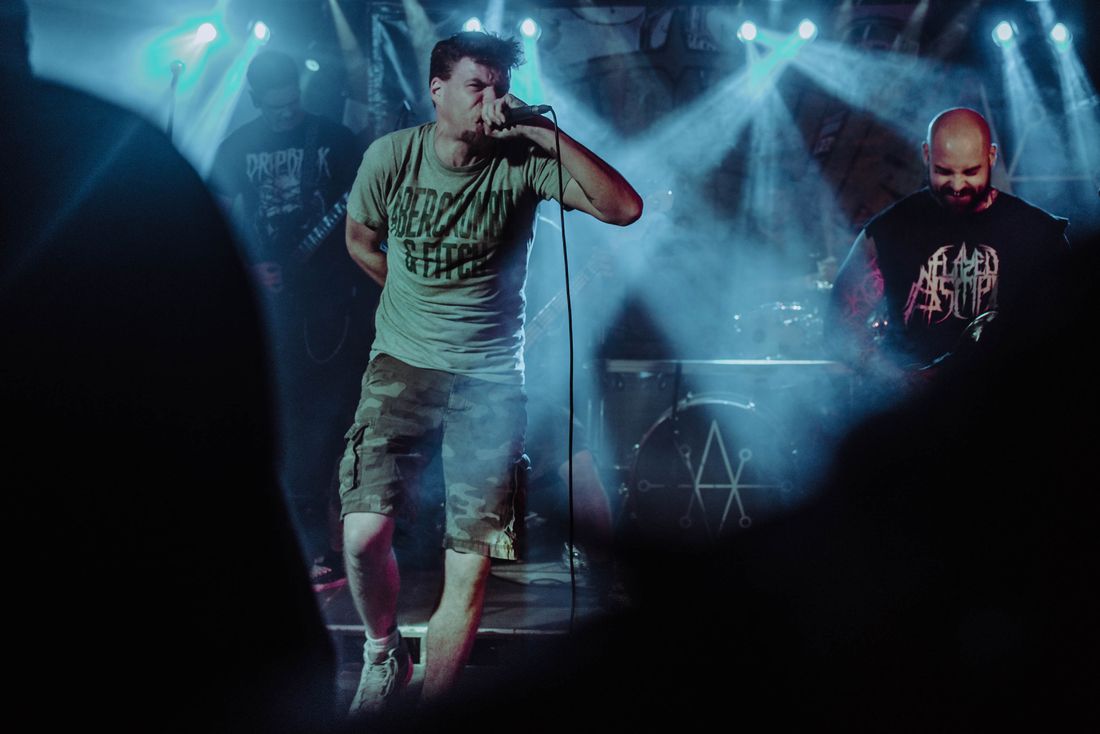 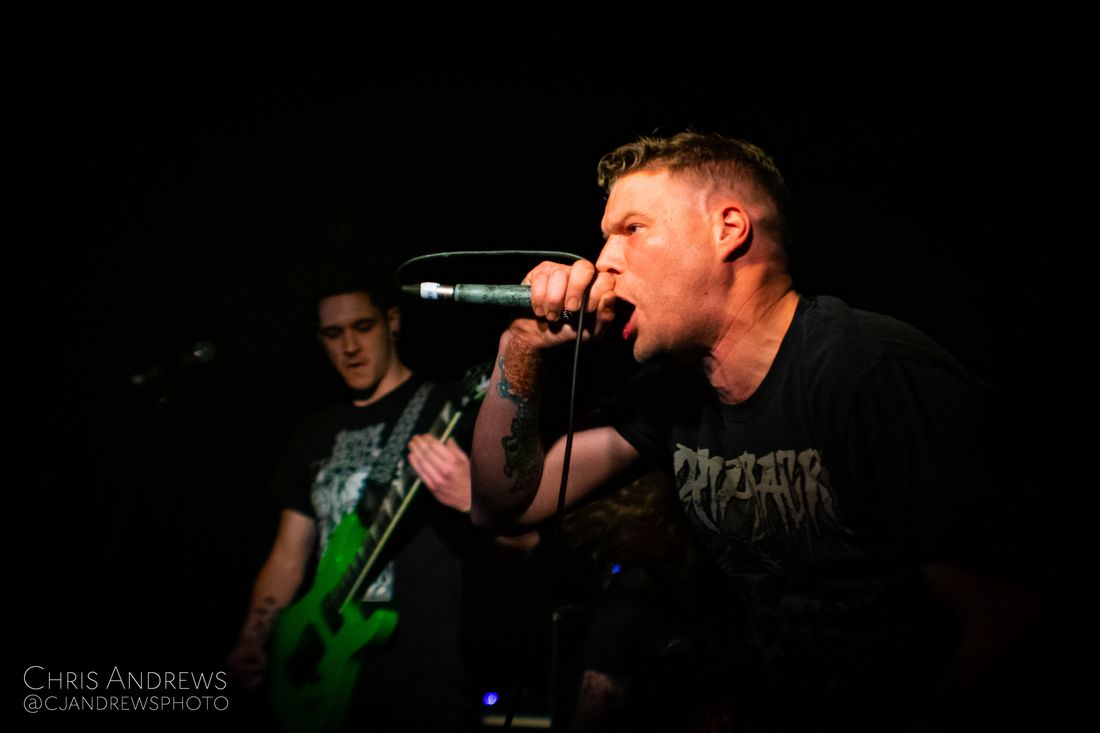